How do we look at ourselves?

Do we see our bodies?

What’s under our skin?

Do we see ourselves through our relationships?

And do we fool ourselves about ourselves?

Self portraits have historical significance, lighting up not only the individual but also the age in which he and she live and work. Today we have a different approach, a necessary one, no doubt due to our Glorious Age of High Technology. Our predecessors show us the way with their own technology, their own vision. Here are some examples of well- known self portraits:

Albrect Durer- one of his selfies is titled ecce homo, behold the man. He used a brush with, like, one hair.

Rembrandt- painted himself all through his life with gilded golden halos.

Van Gogh- he, of course, is known for having no ear and painting himself with the most famous bandages in the history of the art world.

Frieda Kahlo- her self portraits are full of “pain and passion”.  She says the reason she paints herself is that “she’s the subject she knows the best”.

Jean Michel Basquiat- sees himself with wild dreadlocks, matted from sleeping in parks, disturbed by crude drug fueled madness (that eventually perished him).

So now we break out the tools of our Days: iCloud, tablets, smartphones, Oculus Rift, and we push harder to find ourselves because they make us do it.

They’re them, and you’re a little bit you. 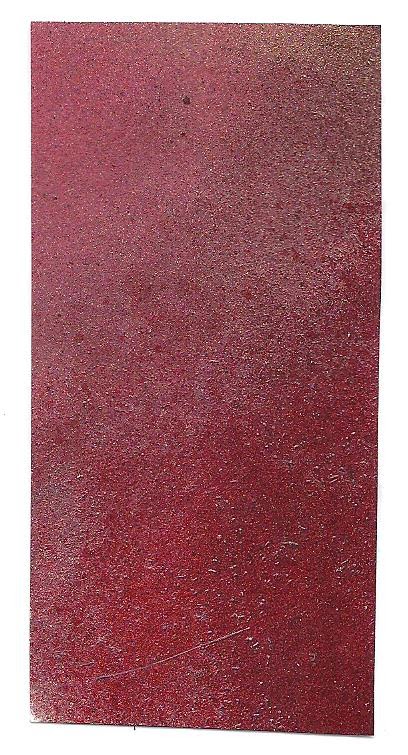 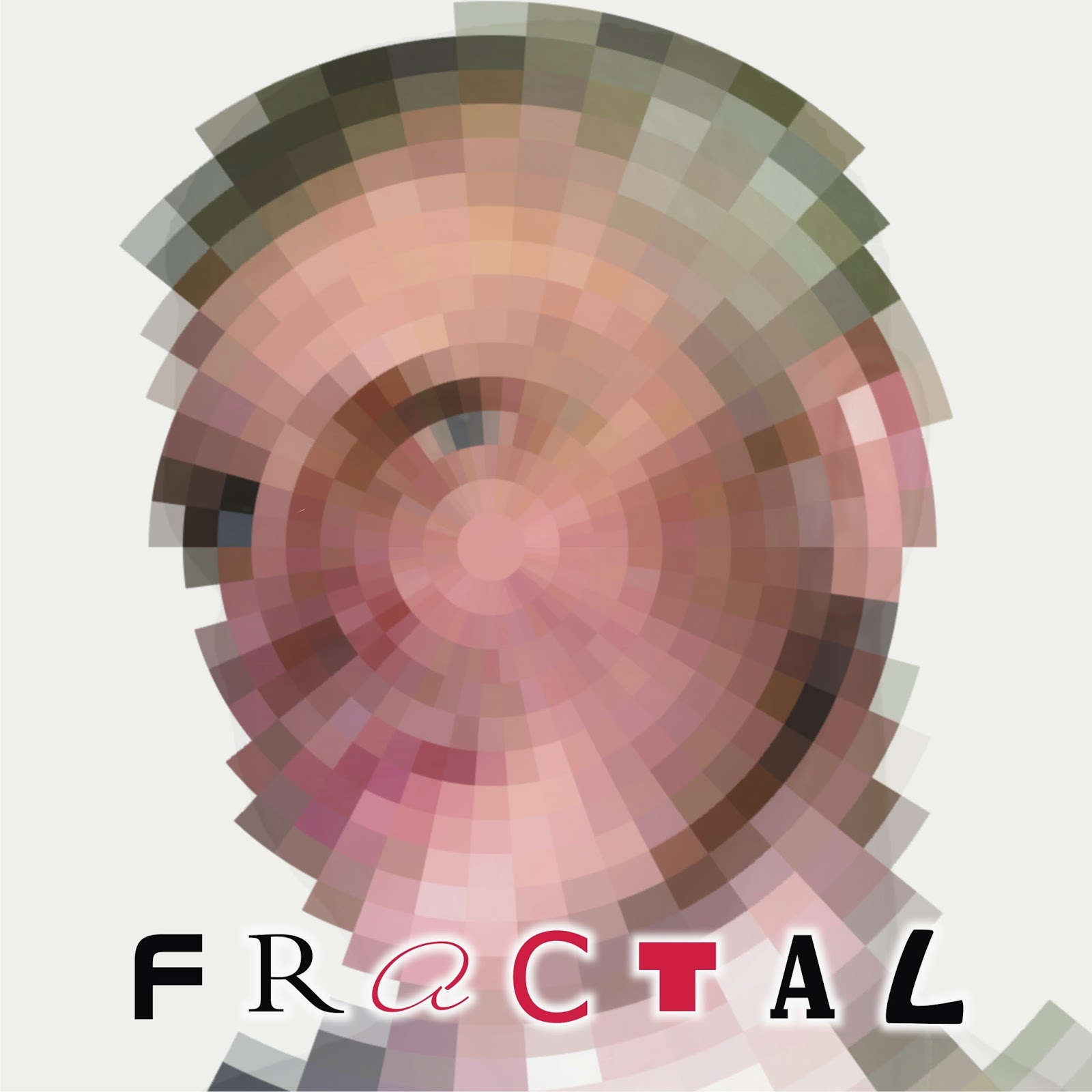 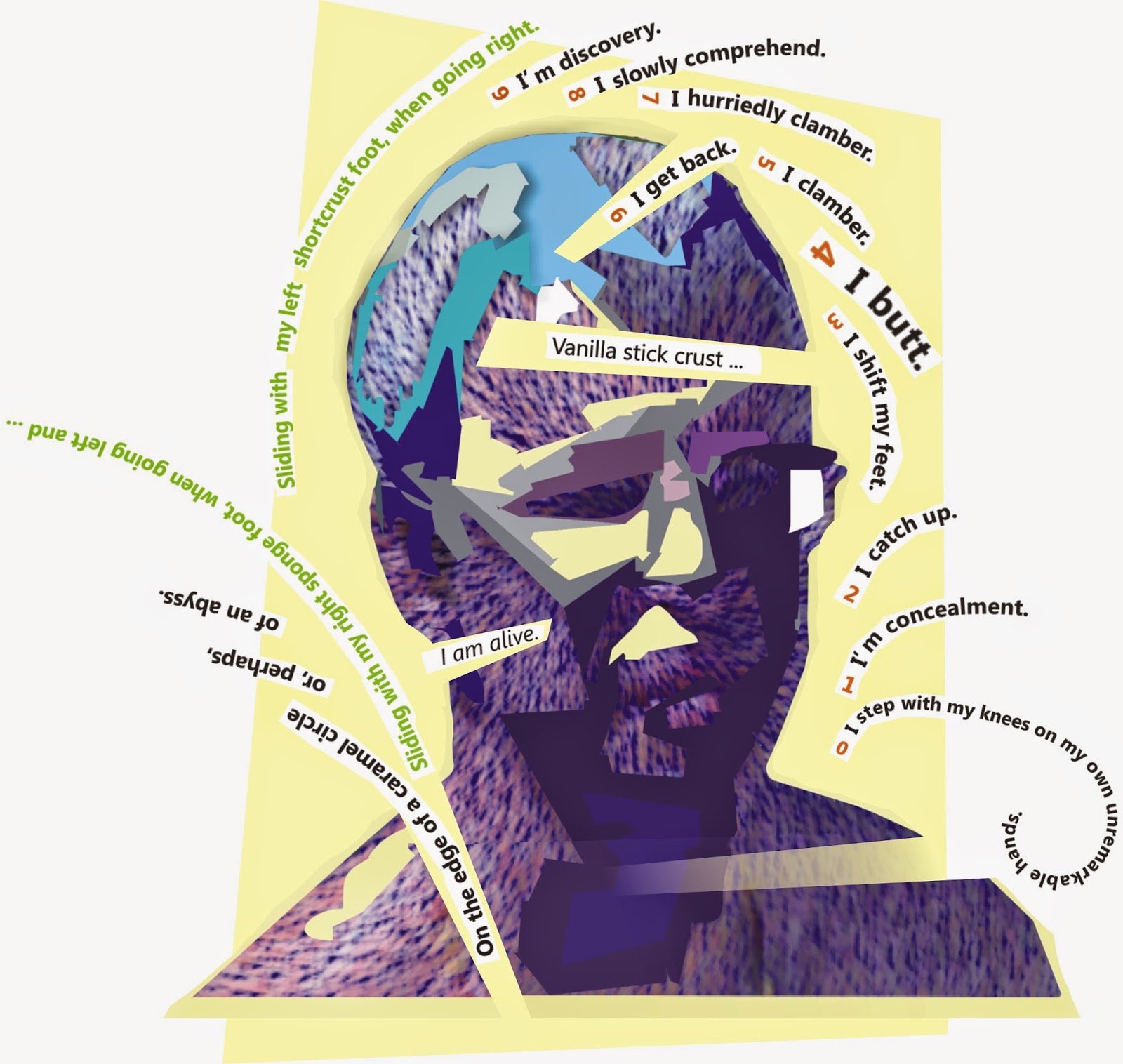 I AM ALIVE by Alexander Limarev  2014  Russia

five pieces that are song titles combined with my various painting & collage exercises. these songs & mix of colours represent me, the way i see myself, anyway. 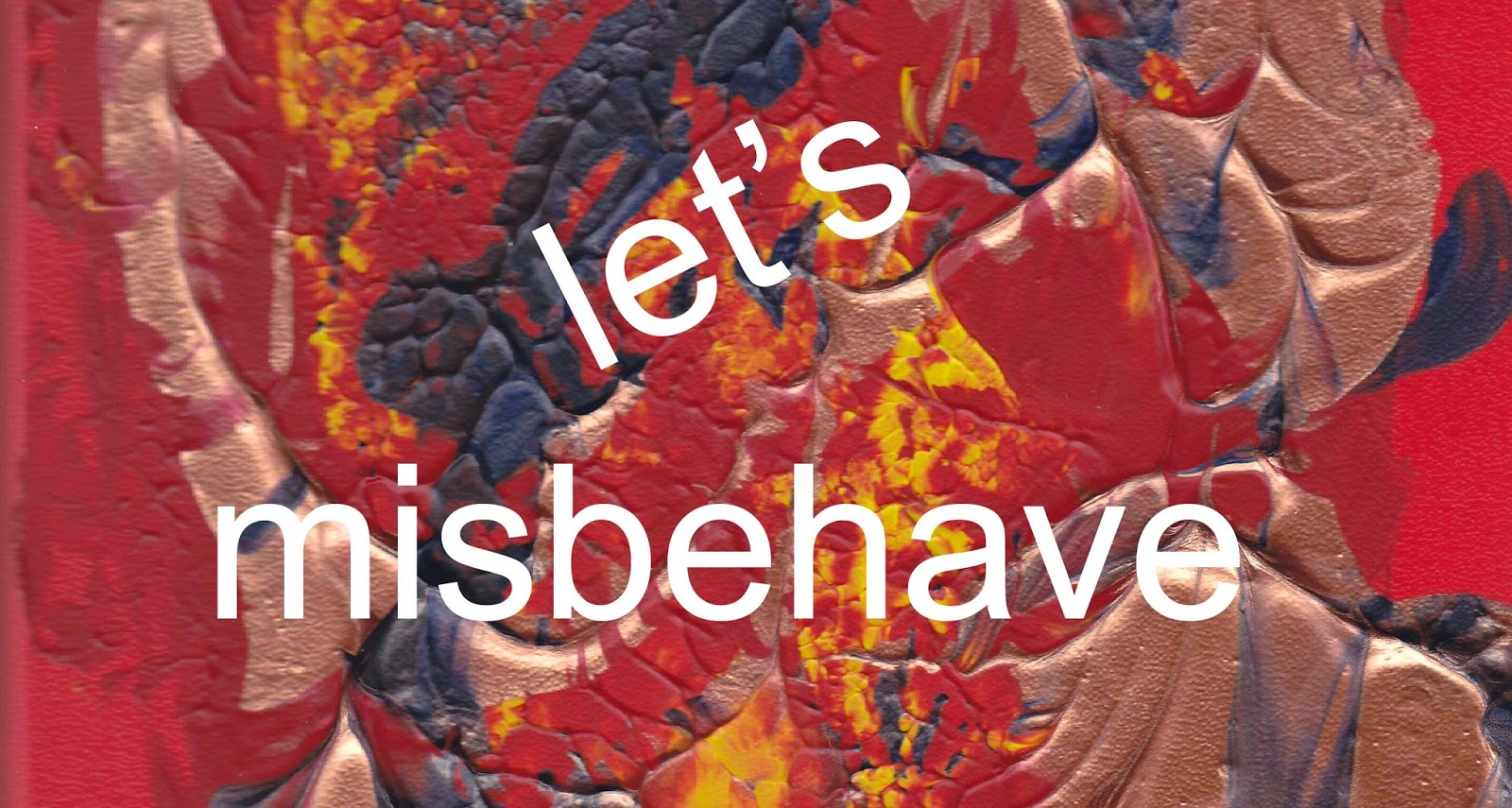 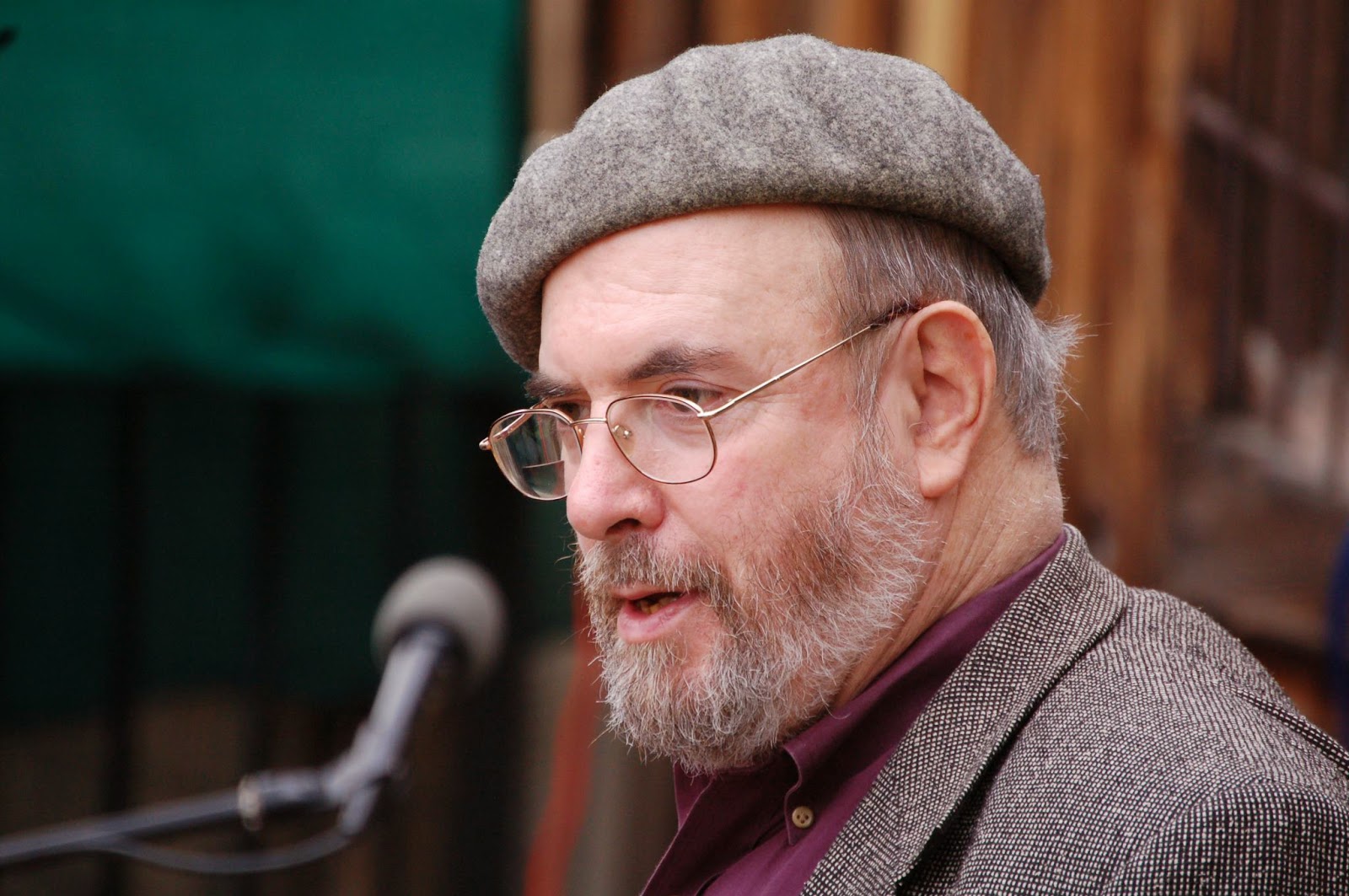 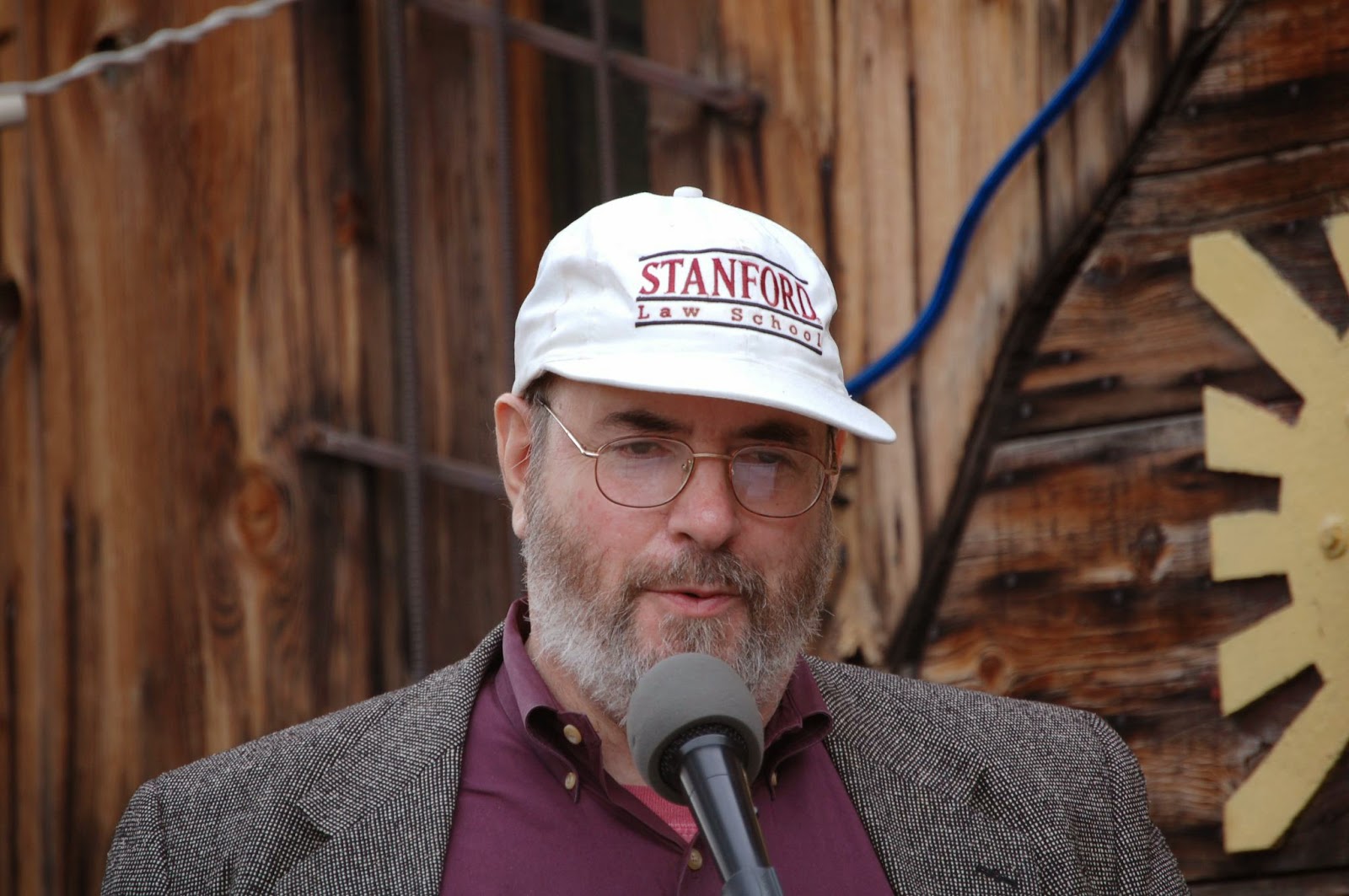 It's About Time
This video is an account of Barry being set on fire by an insane arsonist with a molotov cocktail. 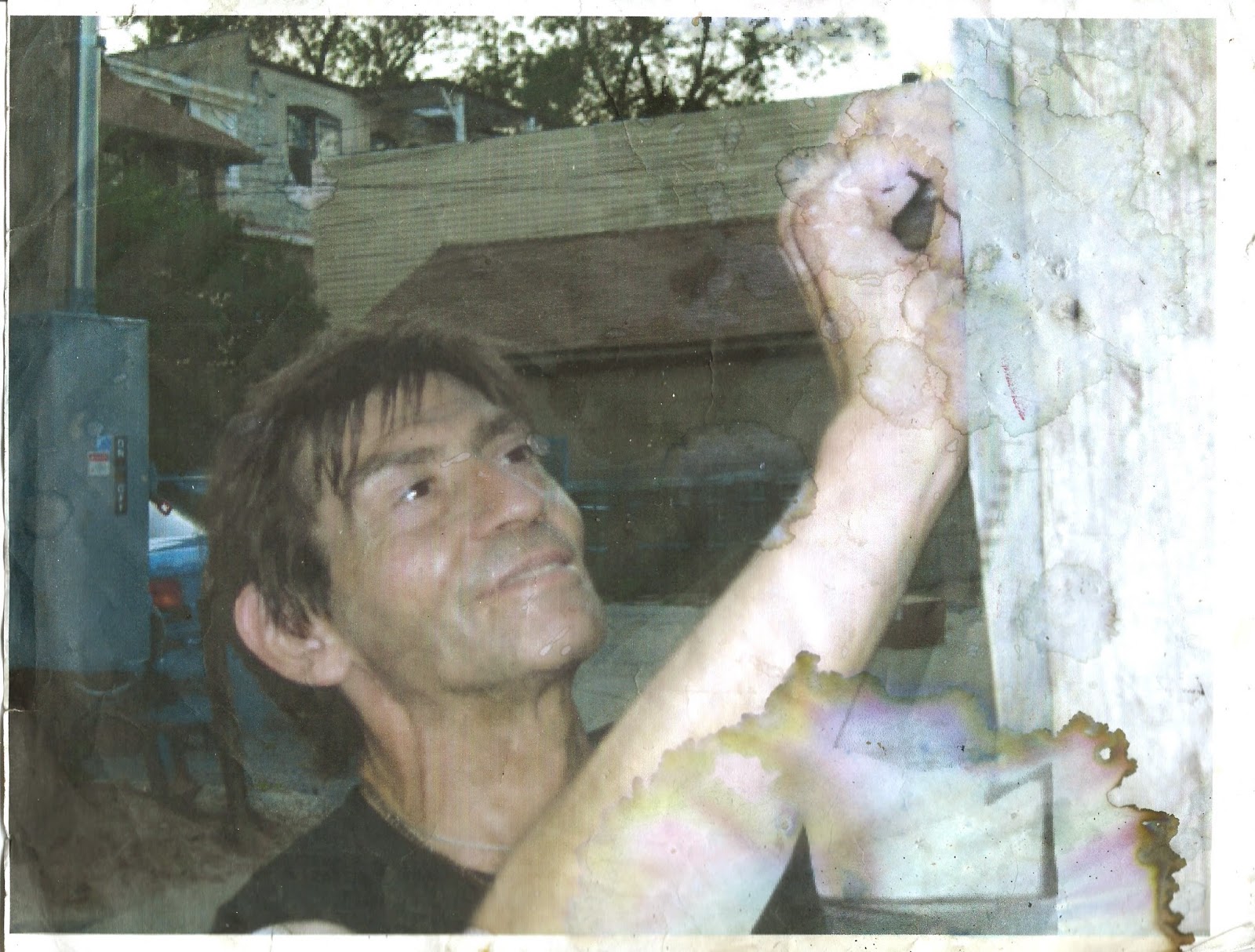 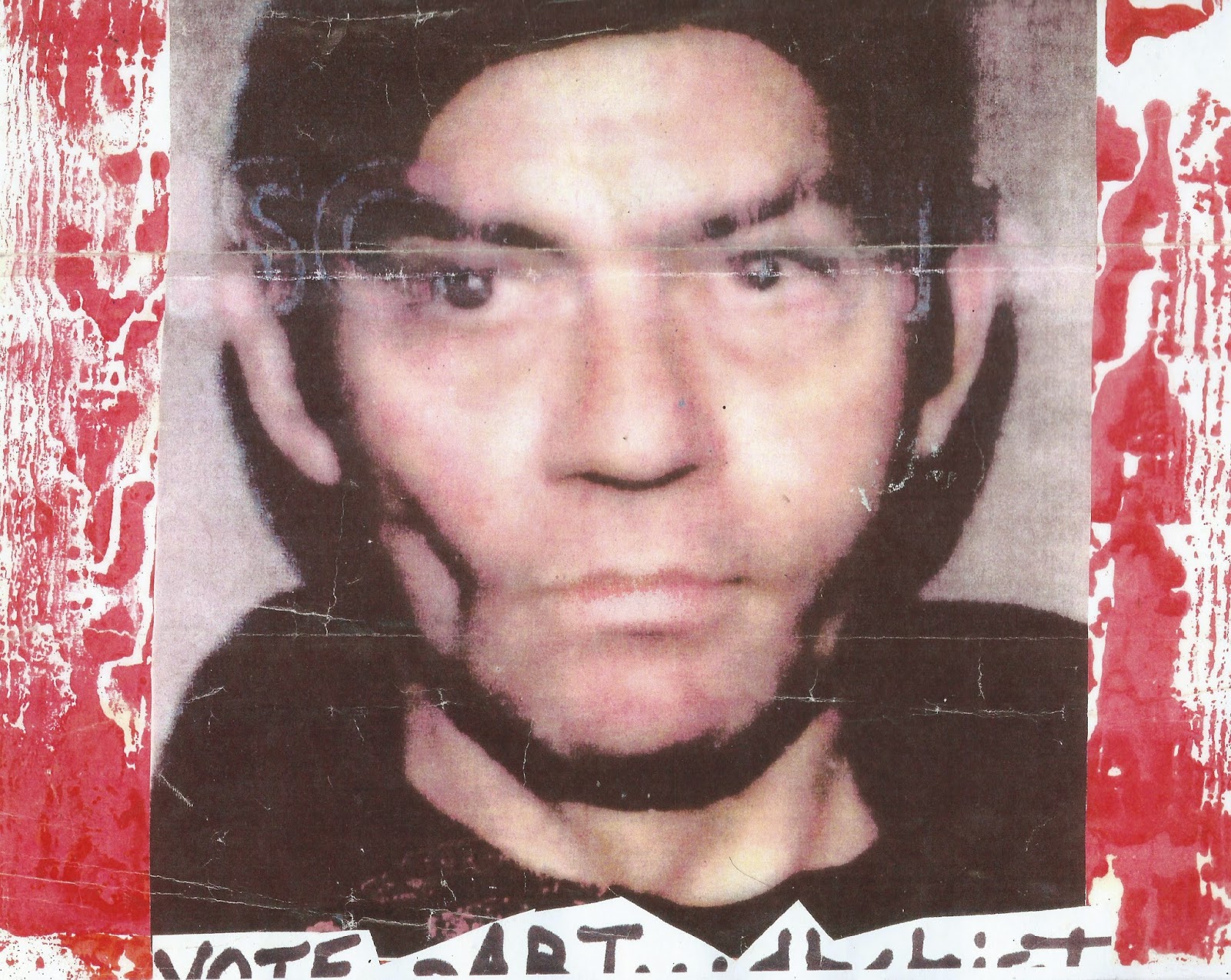 a david self portrat party 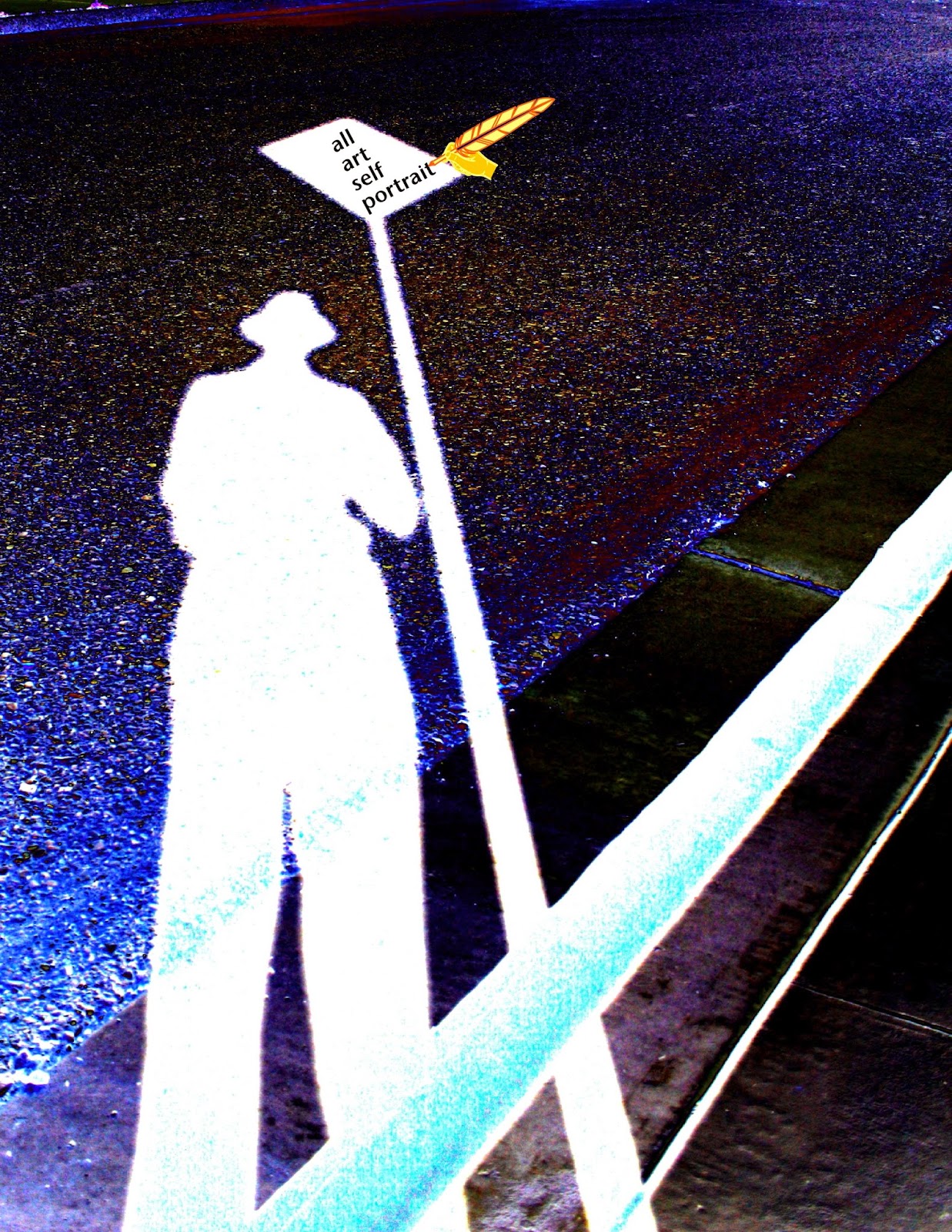 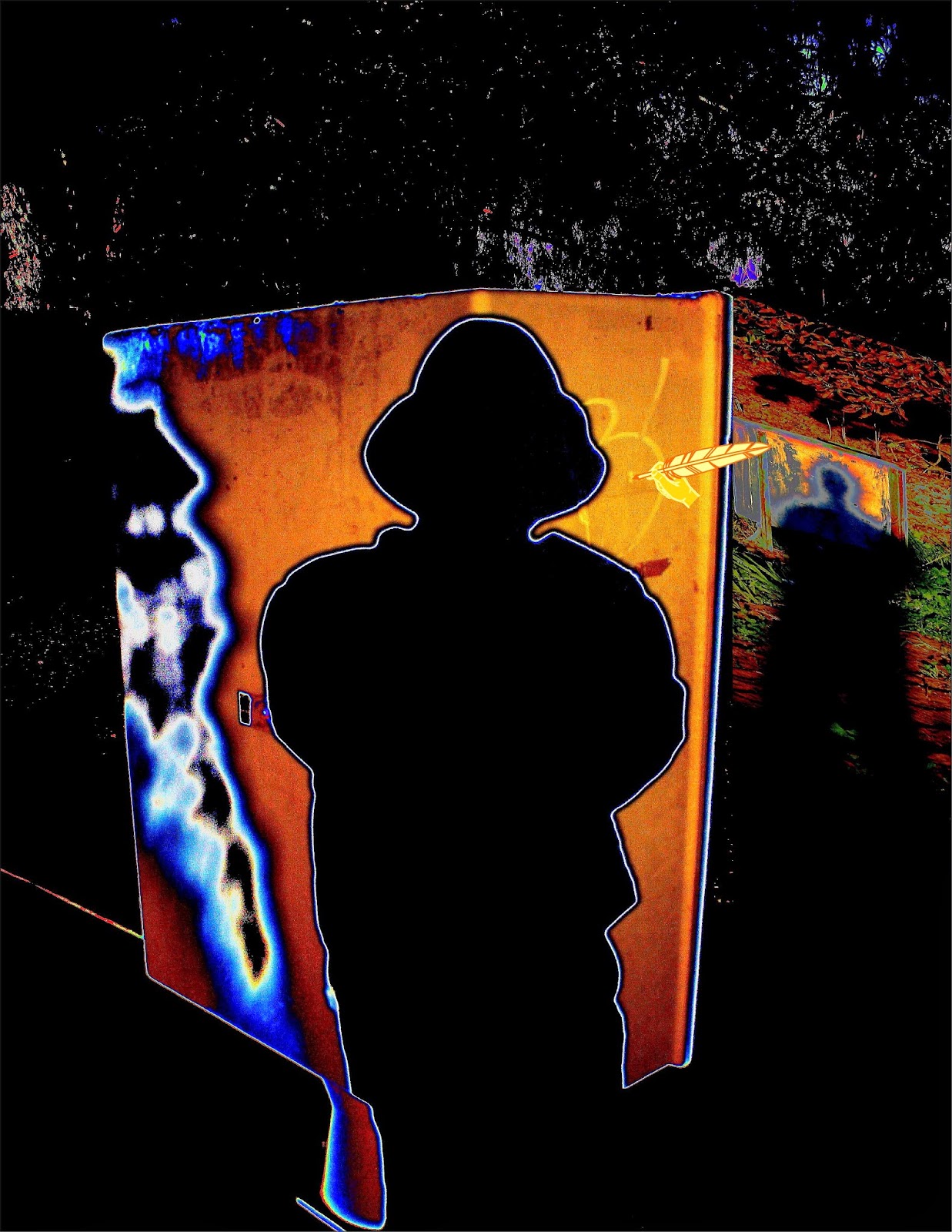 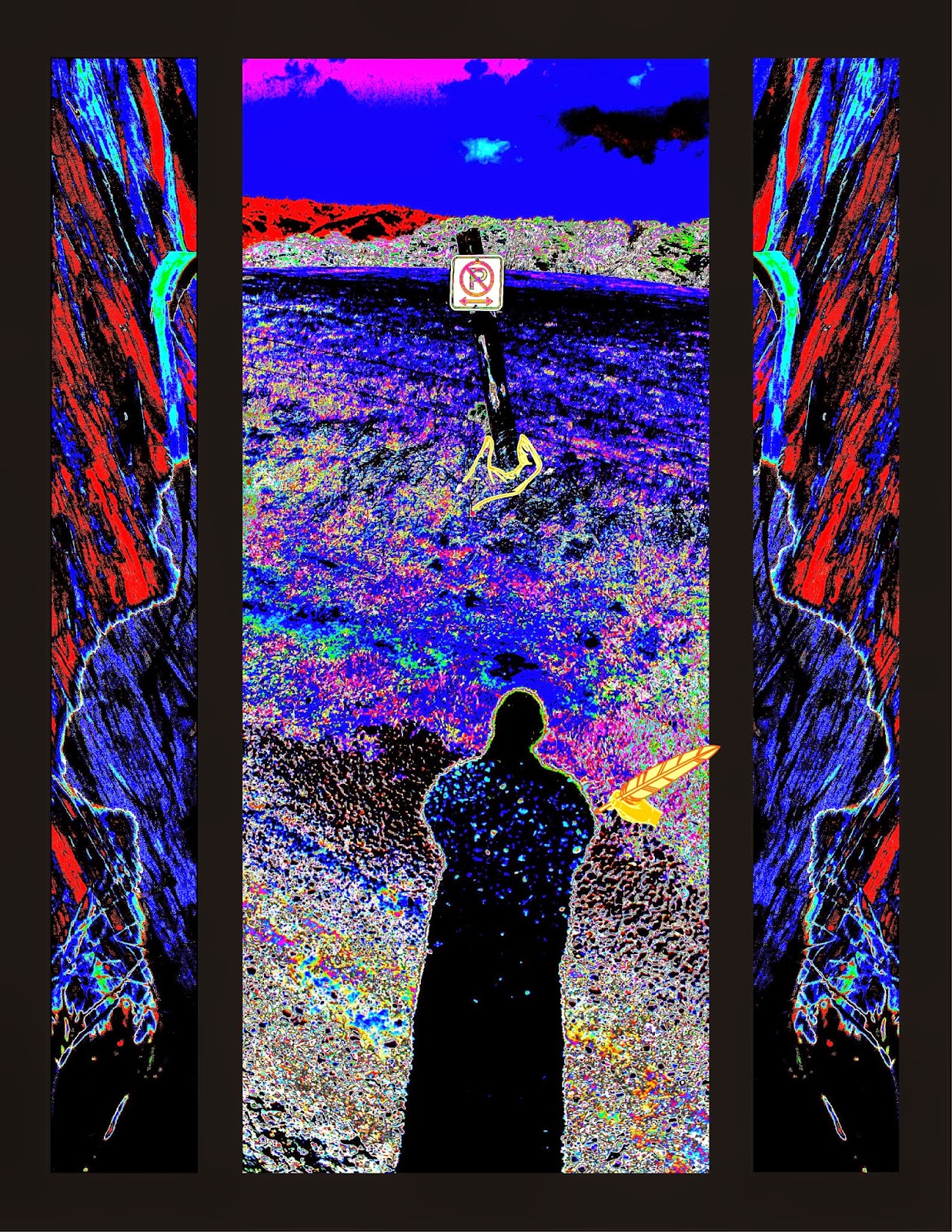 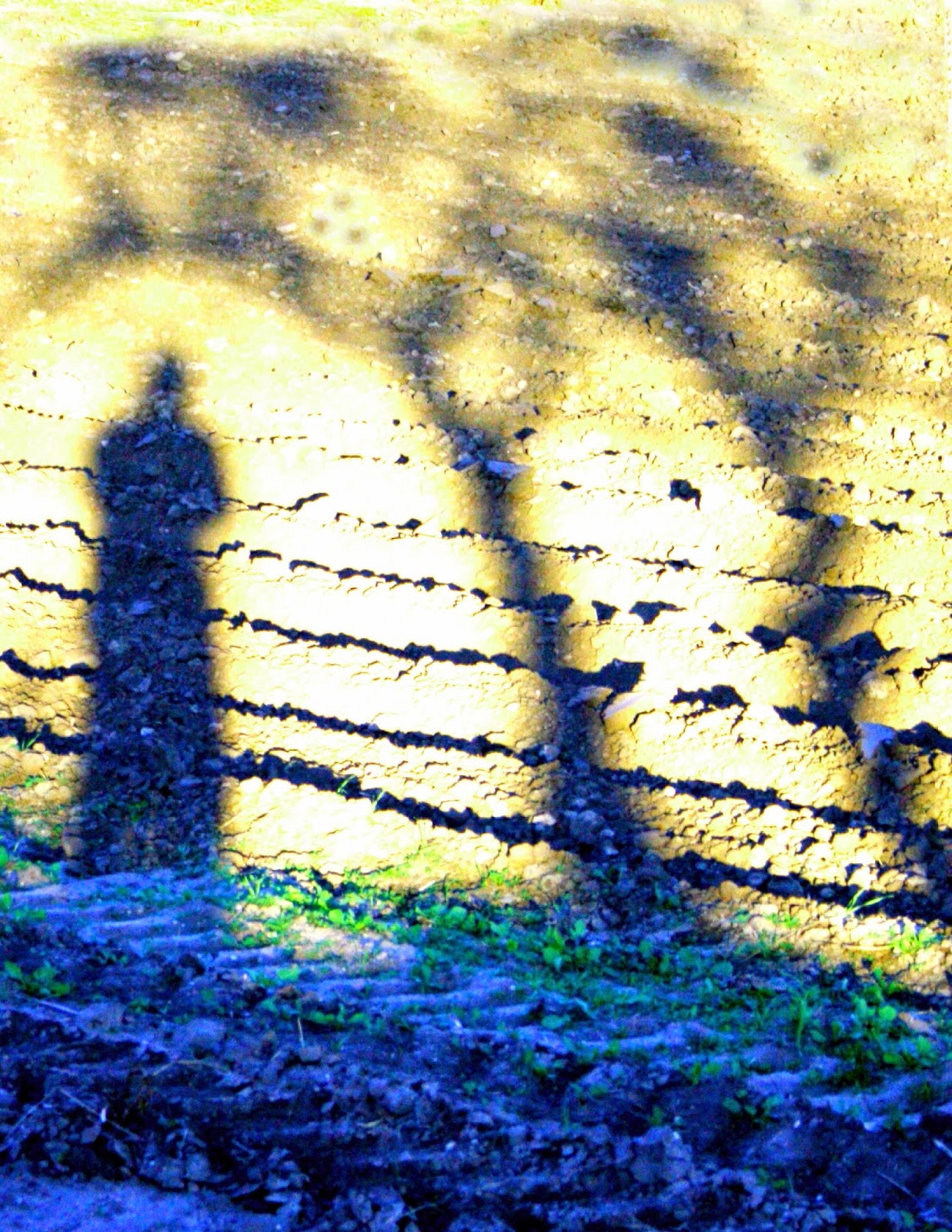 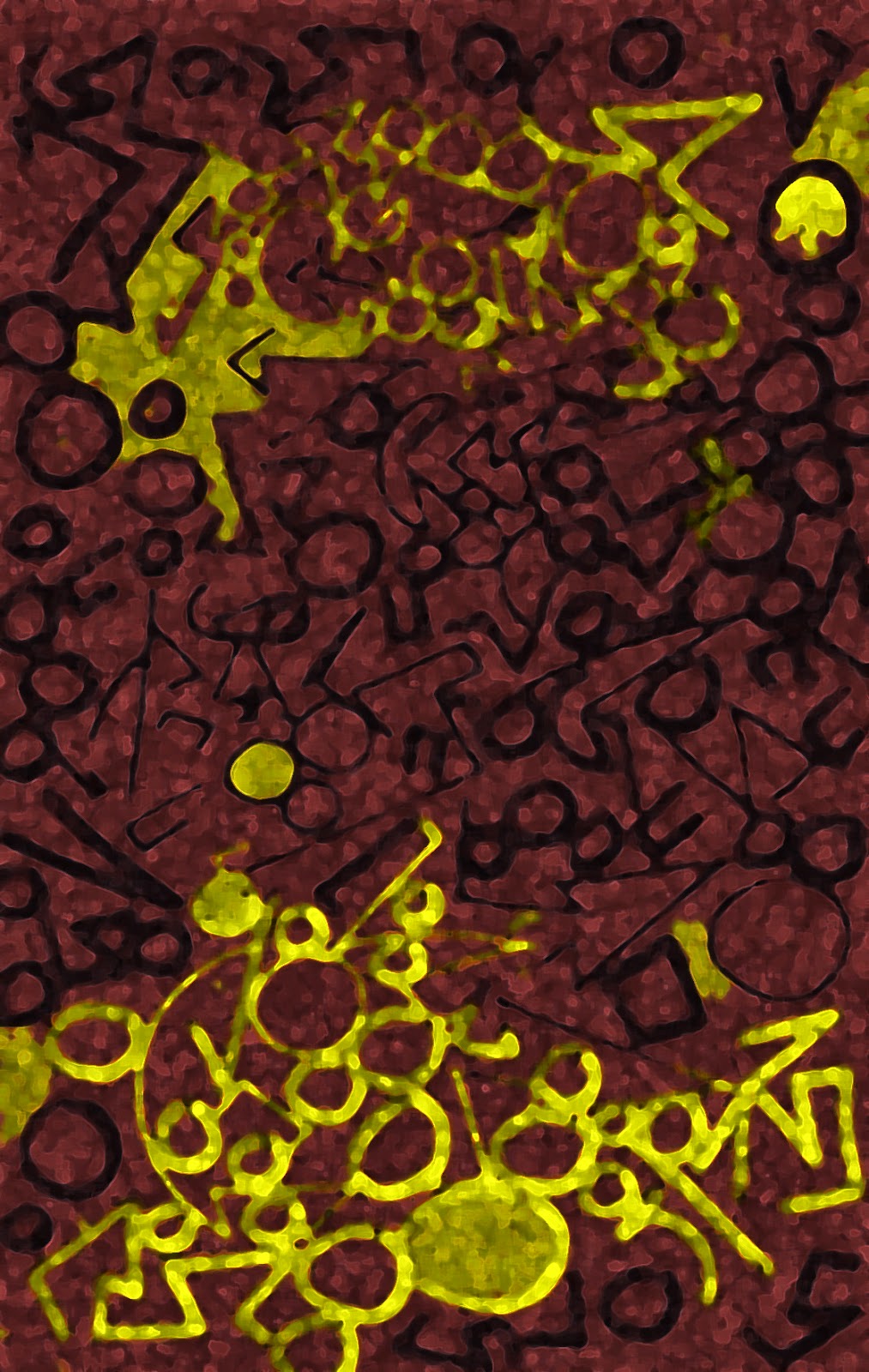 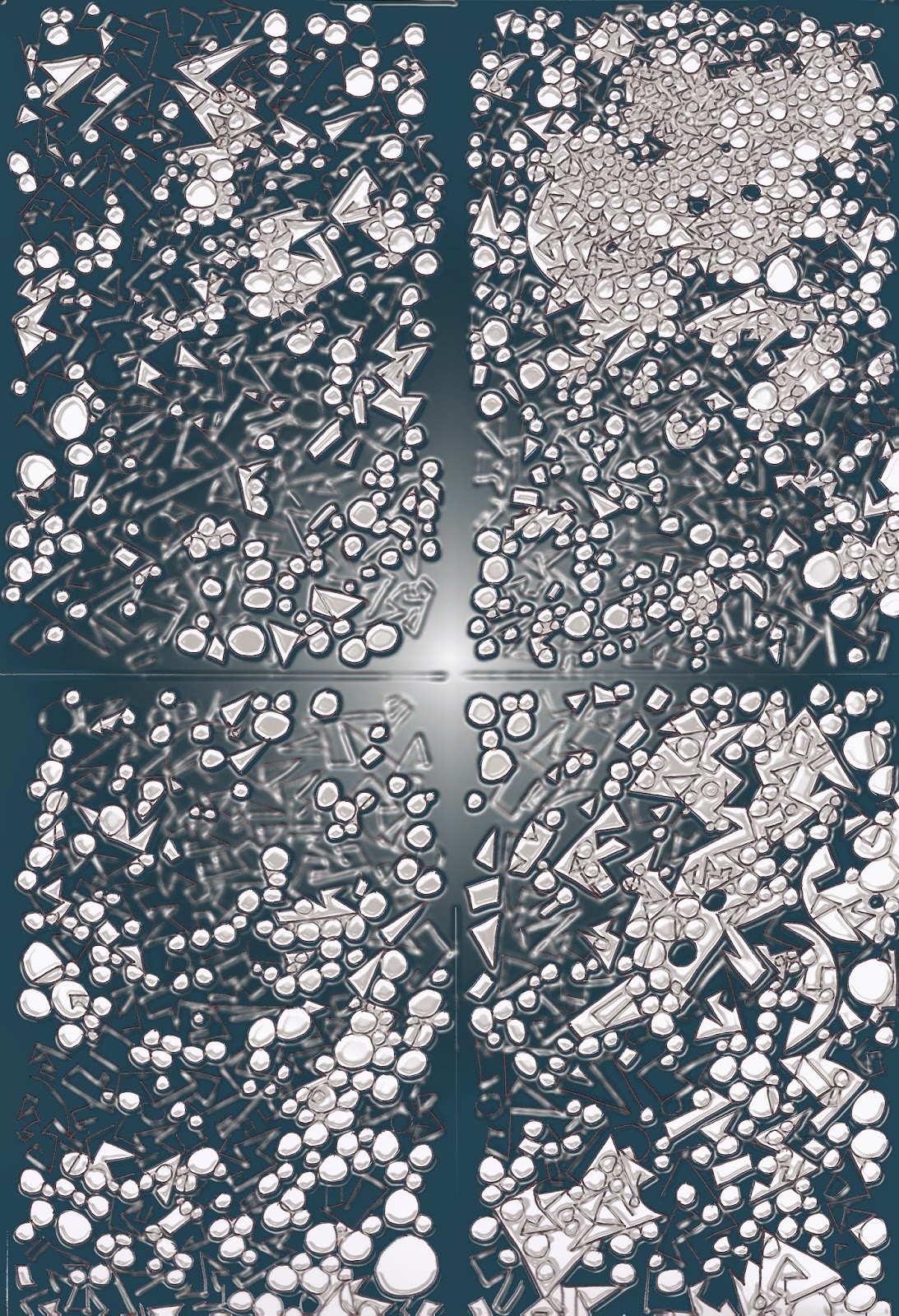 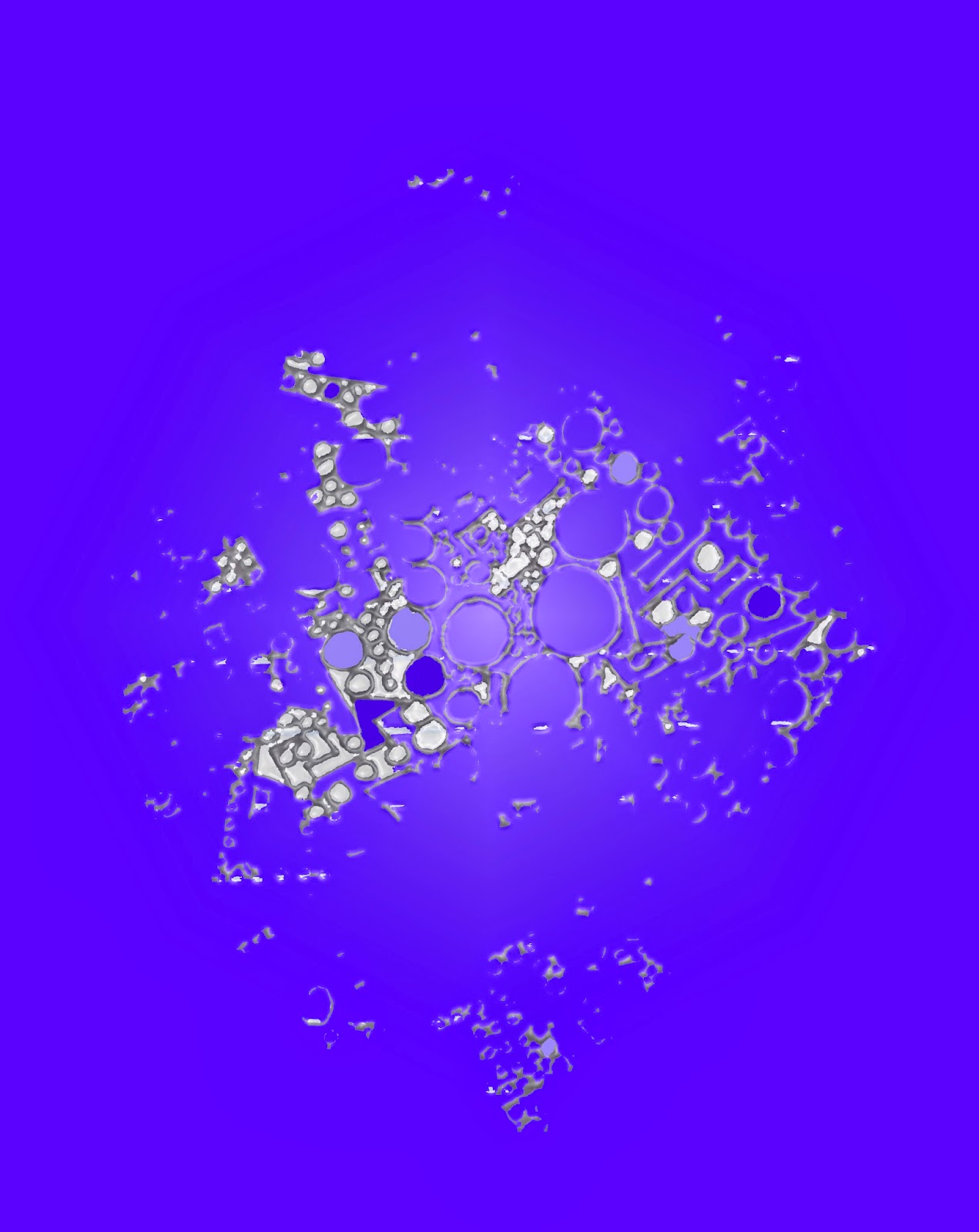 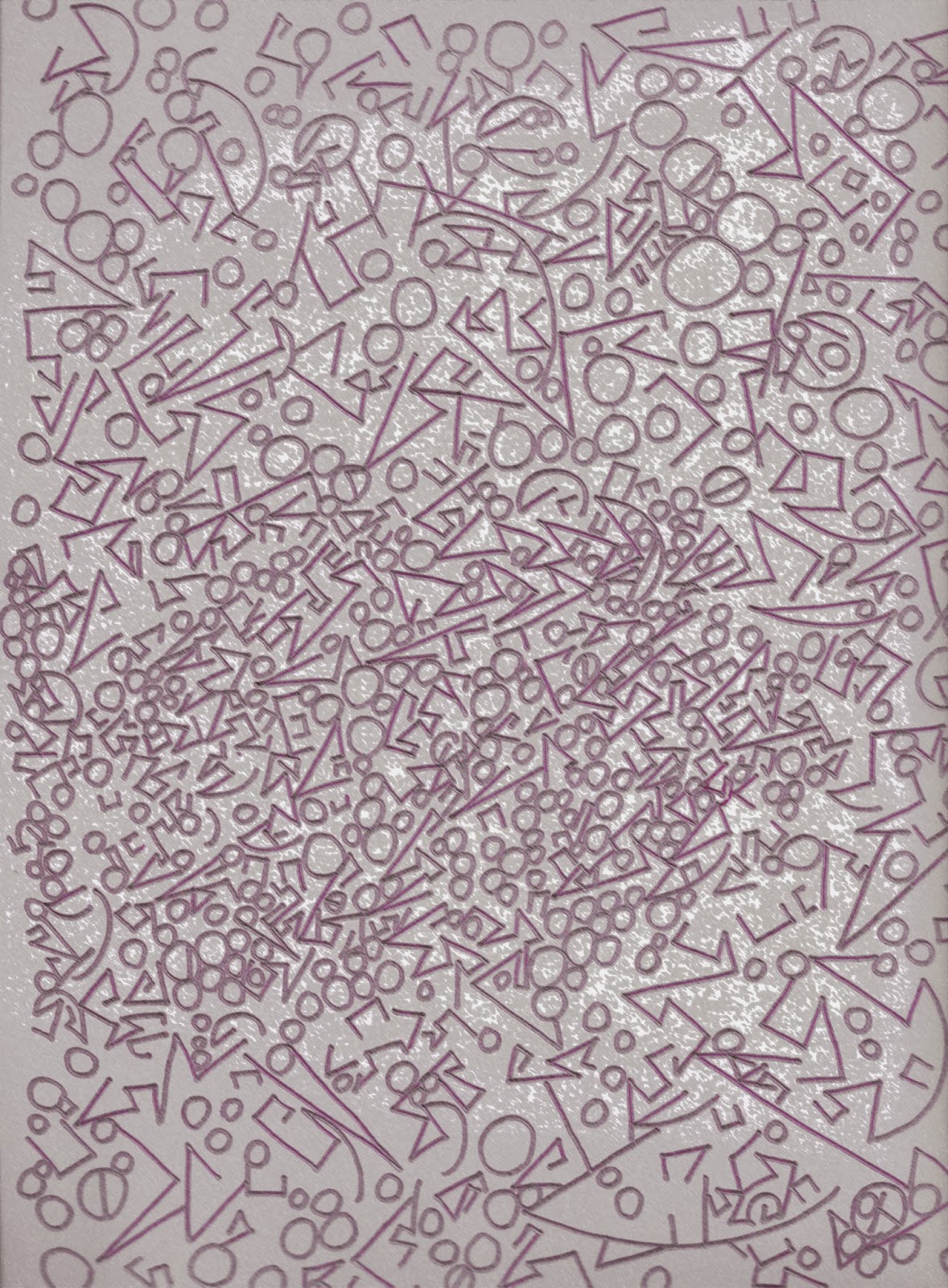 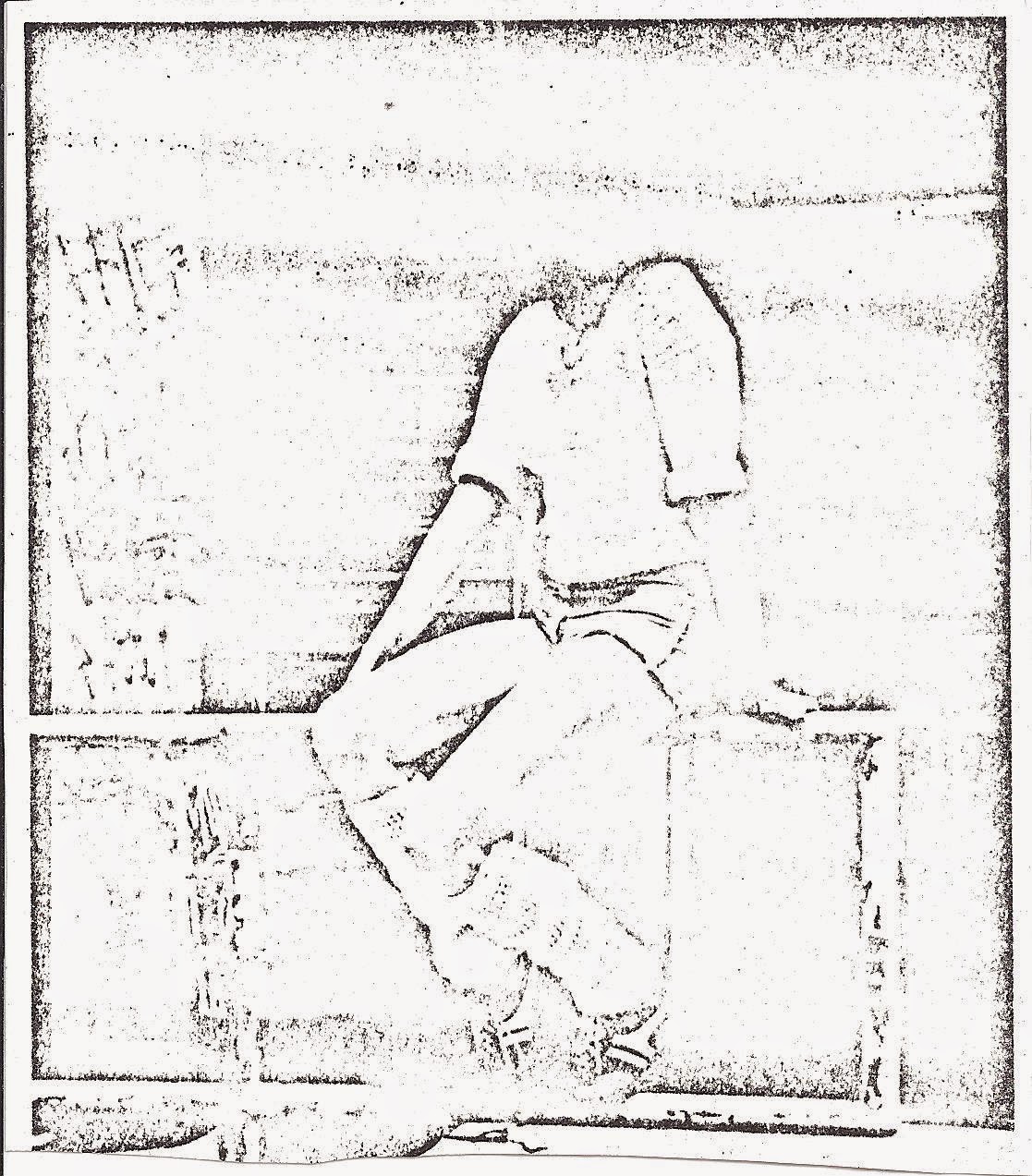 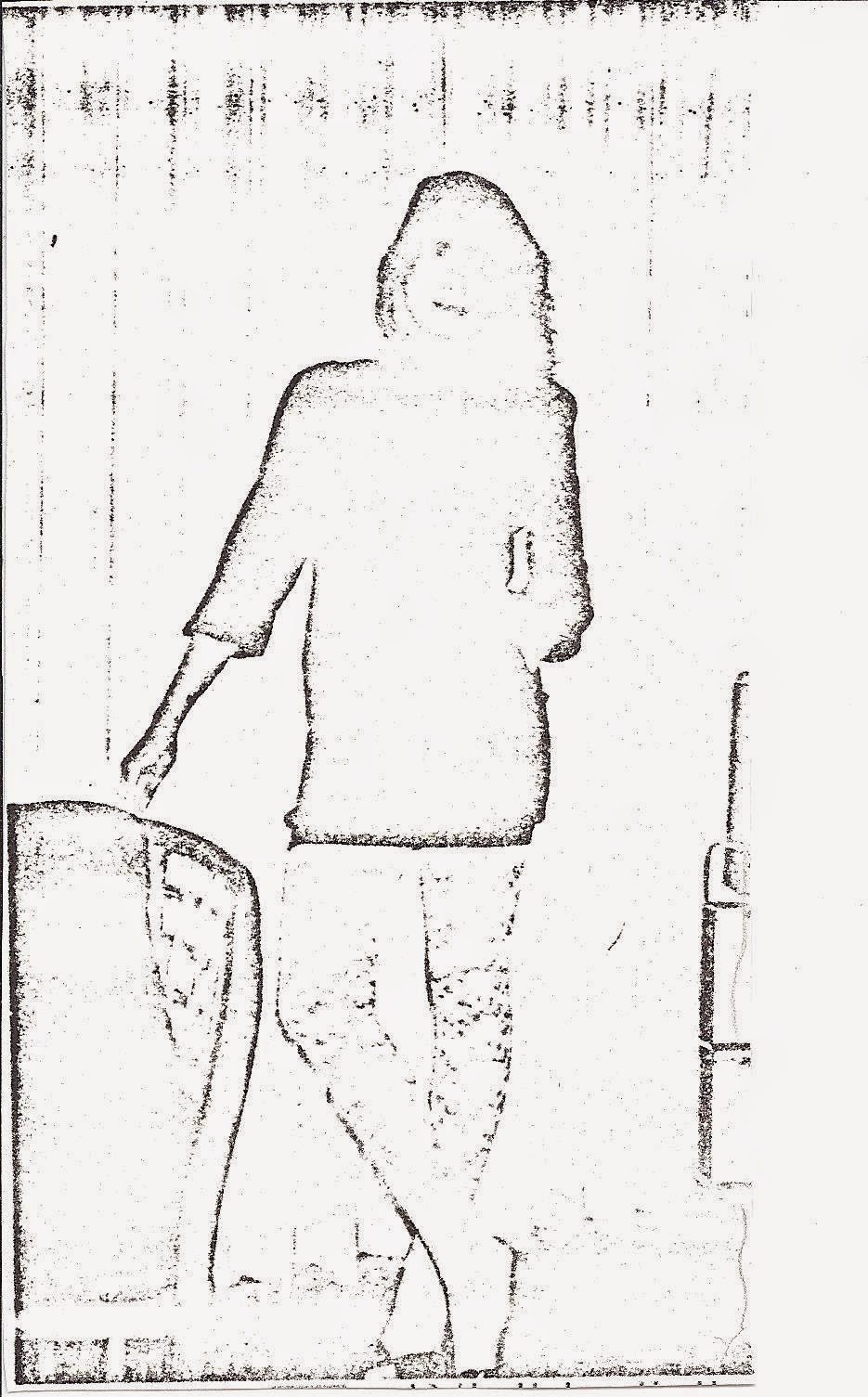 Send submissions for TOK 18 to julie-d@prodigy.net.  Submissions are due by Christmas 2014.

Posted by Bill DiMichele at 2:13 PM